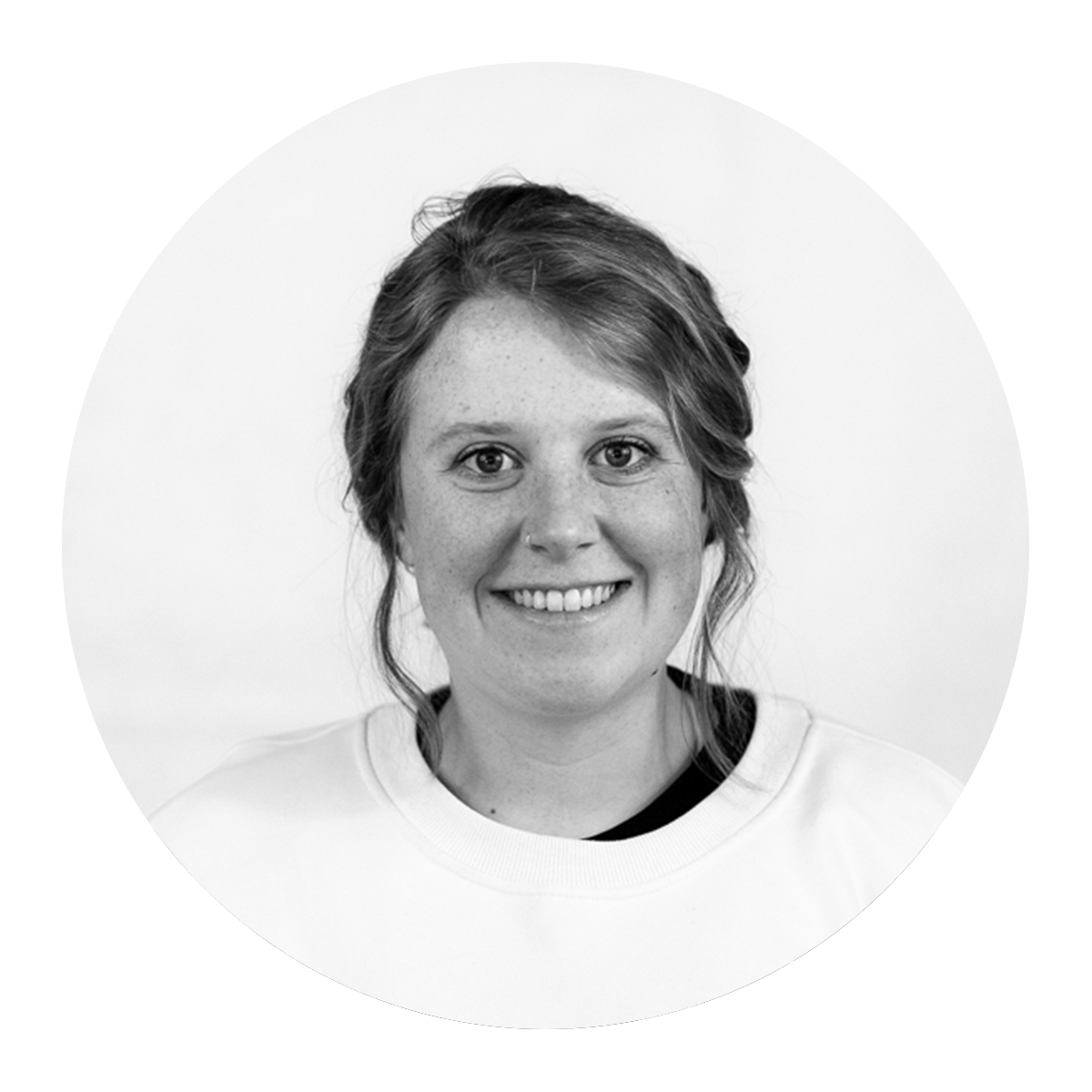 One night on the train home from a prayer meeting in London, England, I noticed a guy in a nice suit sit down with his friend across from us. He started talking loudly about how he had this bulging disc in his back that caused his entire lower half to ache when he did simple activities.

I IMMEDIATELY knew God was going to heal him if I prayed for him. I had just made a promise to God at the prayer meeting about my relationship with evangelism. I told Him I wasn’t going to sit back and let people pass me by anymore; I was going to act on the “nudges” I felt from Him to talk to or pray for people.

My husband and I had just finished our DTS in Queenstown, New Zealand, and had taken a huge step of faith in flying to London without a plan or a return ticket. All we heard God say was, “Go to London after DTS,” so we did. It was the craziest thing we had ever done, but we were searching for a reason why we were there. After an amazing experience on DTS, we felt very called to do more evangelism—and there was so much obvious need in this European, post-Christian, mega-city we had found ourselves in—but I was stuck in a wrestling match with fear.

This promise I made to God at the prayer meeting was something I knew I needed to keep; and if I didn’t start now, I never would. Still, the potential awkwardness of the encounter made me afraid.

I had a voice in my head saying, “It’ll be so awkward if you approach him. Think of all the things that could happen if he gets really mad or tells you off in front of everyone.”

But that same voice also seemed to be saying, “You’re too scared. You should be ashamed. Don’t you even love God? You’re going to regret it because you’re not going to talk to him. You’re a failure.”

I was caught between two lies. The enemy was yelling in one ear that I would surely be rejected and embarrassed if I stepped out and talked to this guy, but in the other he was calling me a failure for being too afraid. I was stuck.

But then, all of a sudden, I heard another voice in my head simply say,

It wasn’t repeating itself or playing out scenes in my head of worst-case scenarios like the other voice was—but it was clear. It felt like a whisper, but that whisper cut through the noise of the enemy’s narrative; it was a perfect representation of the “still, small voice” in 1 Kings 19:11-13. And it was the truth.

God was so proud of me already, before I even acted, and I didn’t have to prove anything to Him to change that. Somehow, that knowledge is what gave me the courage to go for it. The truth had set me free!

However, I still kept praying this guy would just get off at the same stop as us; if he did, I swore I’d talk to him (I was still making excuses—ha!). But because God loves me and wants me to succeed and has so much grace for my scaredy-cat soul, this guy DID get off at our stop!

It was now or never, so I sucked it up and tapped him on the shoulder—because how stupid would I feel if I knew this guy could've been healed if I had just been brave?

It was a very non-special interaction. I said, “Hey, did I overhear that your back really hurts? I really feel like God wants to heal it if I could pray for you?” He was a little caught off-guard, but so would anybody if a stranger started up a conversation with them. He said, “Sure! That’d be great!”

We quickly introduced ourselves, and then I prayed a simple prayer: “Thanks for healing him, God! I pray he feels Your love right now and that all his back pain would leave."

After I finished, the man, Dwayne, looked me in the eyes and said, "I feel so loved right now that you would approach a total stranger and ask to pray for them." He even said his back felt better! He hugged me and my husband several times before we left and told us he was actually a Christian, too. The friend he was with was clearly uncomfortable when we asked to pray for Dwayne, but he was now intrigued by what just happened.

As we parted ways, Dwayne’s very skeptical friend said to him, “Well, now that you’re healed, you can let me buy you a drink!” Both of these men got to experience the love and power of God first-hand, and it was because I said yes to letting God do what He wanted to do.

The enemy will always try to make you afraid and ashamed, but God is already proud of you. He is on the edge of His seat, ready to do amazing things through you if you’ll just say, “Yes.” He is with you in all things, and it’s His delight to work through you.

So my encouragement to you today is this: say yes, because the truth of God’s love for you will overcome all your fear in the end. In your own town, say yes. In your workplace, say yes. In your school, say yes. Do it. Let God be God, and let Him make you a part of changing the world. It really is that simple!

The views and opinions expressed here belong solely to the author and do not necessarily reflect the views and opinions of YWAM Queenstown (Tāhuna ki te Ao Charitable Trust).
This website stores cookies on your computer. These cookies are used to collect information about how you interact with our website and allow us to remember you. We use this information in order to improve and customise your browsing experience and for analytics and metrics about our visitors both on this website and other media. To find out more about the cookies we use, see our Privacy Policy. If you decline, your information won’t be tracked when you visit this website. A single cookie will be used in your browser to remember your preference not to be tracked.

During my time in YWAM, I have learned some valuable tips and lessons on how to prepare mentally and practically for your first DTS experience.

My husband and I had just finished our DTS in Queenstown, New Zealand, and had taken a huge step of faith in flying to London without a plan or a return ticket.
View all posts >
Privacy Policy  |  Terms of Use  |  Cookie PolicyCookie Notice
Tāhuna ki te Ao Charitable Trust
Copyright  ©  2020