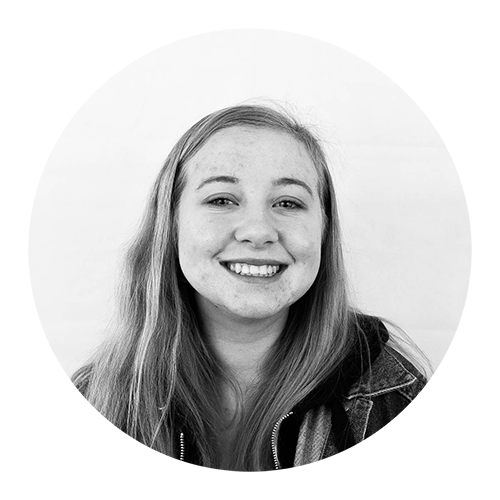 Finding Fruit in the Desert

What I Have Learned

Over this last season, as the world shut down and I receded into the prayer closet (formally known as my bedroom), I saw God move and teach like never before. In the quietness of the lock-down, I learned the joy of reminiscing, processing, and praying. Something that became abundantly clear was that God is unbelievably faithful, constantly working for my good and showing up in the very places I doubted His presence would find me. I re-learned that, even in the driest deserts and the most barren wildernesses, God is doing more than I could ever hope or imagine.

"Something that became abundantly clear was that God is unbelievably faithful..."

With all that is happening around the world, people have been calling this a global wilderness season. My Facebook feed is full of comparisons between this time of lock-down and the Israelites' exile. But I think people are actually missing something in that comparison; time and time again, throughout the Bible, deserts were actually places of unexpected blessing and not the image of desolation we often believe they are. They were places of promises revealed, hope awakened, and the reinstated value of life. When people were drawn out into the desert, the Lord encountered them—be that in the provision of oasis, fire, water, bread, and food, or even in the gentle whisper of the Lord (Genesis 21, Exodus 3, Exodus 15, Exodus 16, 1 Kings 19).

I guess in my haste I had overlooked the tales of the Lord seeing His people wandering through wastelands and choosing to speak to them personally (like in Genesis 16:13), tales of the Lord calling them out of the sin they were stuck in to speak tenderly to them in a wilderness, away from the life they had known (Hosea 2:14). For both John the Baptist and Jesus, the desert was the beginning of their ministry. The desert was the place God chose to use to propel His people into the purposes He had for them.

If you look even deeper you’ll find that one of the most commonly used words in the Old Testament for desert, midbar, is derived from the root word dabar, which is used time and time again for God speaking audibly to His people. Our human nature tells us to fear the situations that seem hard, uncomfortable, or even fatal; but I believe those very circumstances are full of unforeseen and totally tangible blessing. Over the lock-down, the Lord continued to meet me in the desert; no longer eager to leave the discomfort, I found freedom and healing. In fact, the desert became the prime place to be real with Him and hear from Him. It became a safe haven where it was once more just the two of us.

In the very place that seems uninhabitable, the very circumstances we think would “dry us out”, God gives us the space, time, and face-to-face encounters we need to thrive. Desert places aren’t just a blessing because of what they are preparing us for next, and they aren’t something to be rushed through as if they only help with perseverance. I am certain that, even in middle of those moments when it feels barren and endless, there is an abundance of treasure, blessing, and breakthrough to be found—right then and there. Yes, I have had my fair share of desert seasons; but more than ever I believe they were never intended to be “dry” seasons. He is a spring of living water, and I need never thirst again (John 4).

"...there is an abundance of treasure, blessing, and breakthrough to be found"

I emerge from this “desert” time openly dependent on God, aware of the growth and healing I experienced, and truly thankful for each quiet moment I was blessed with. Through it all, He re-taught me that wherever I go, from the seemingly barren desert seasons to the wildly exciting seasons of breakthrough, I remain the wide-eyed child learning from and leaning on a Father who knows all terrains.